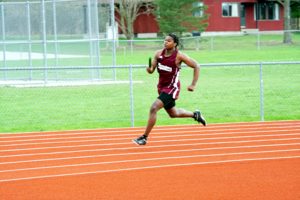 At the Whitmore Lake Invitational, Logan Johnson led the Novi Christian Academy Track and Field Team to its first traditional baton relay victory in the 4×800, setting the school record.  He followed that performance with a strong 800m race, finishing in 4th place almost breaking his school record. In that same meet he was also part of the 4×100 relay which broke the school record, and part of the 4×400 team than ran the 2nd fastest time in school history.  These outstanding performances were a natural outcome of the work ethic he has demonstrated in practice, regularly doing even more than what his coaches asked for in workouts. 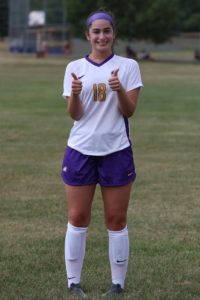 Plymouth Christian girls soccer has started on a tear for the 2021 campaign and a lot has to do with Junior captain Ella Atchinson. She currently has 5 goals and 3 assists on the year in only 3 games this year. Unfortunately she sustained an injury but hopes to return in the next couple weeks. She can continues to use her leadership skills as PCA is currently ranked #1 in the state for division 4 according to MHSAA MPR. 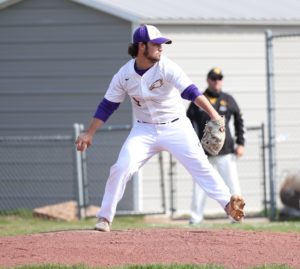 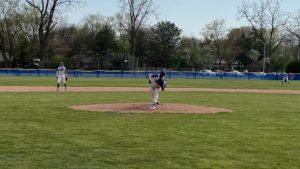 Webber has come on to pitch 10.2 innings in relief this month, striking-out 16 while giving up only 6 hits, 2 runs and 1 walk.  He earned the win on April 27 against Huron Valley Lutheran coming into pitch after trailing 6-1 and shutting down the opposing team and allowing his team to come back and win 11-6.  Over Webber’s last 2 games he has gone 3-6 at the plate with a walk while scoring twice. 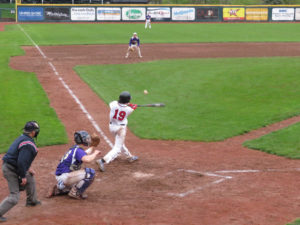 Lucas Bagne has batted .450 over three games with two doubles, three RBI, and three runs scored while alternating between short stop and first base.  As a pitcher, he relieved to record the last out with the bases loaded in a win against Hazel Park and pitched four innings to help Roeper in a rally that fell short against Inter-City.  Lucas is one of nine freshman on the Roeper Varsity team that has started the season 2-1. 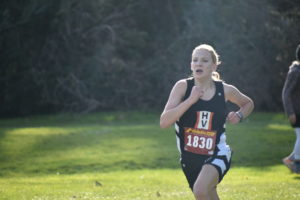 Natalie Malczyk comes to practice eager to work hard. She will do whatever the coaches ask of her to improve. If she misses a practice (to play on the HVL softball team), she will still ask what she should work on after softball is done. Her desire to work hard has shown with her times and jumps. She has broken 3 school records and tied another.  In the month of April she placed 2nd in the 100 and 4×400 relay,  and 3rd in the 200 and Long Jump at the Whitmore Lake Invite.  She had first place finishes in 1st MIAC Jamboree in the -100m (12.9), 200m (28.0), Long Jump (15’3.5) and 4×400 relay. 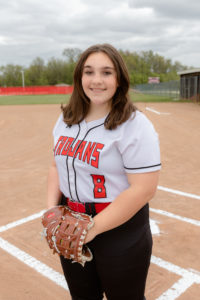 Lilly Yax, Freshman, Softball, Whitmore Lake
Lilly has been terrific in the field and at the plate.  In our 1st conference game, She went 1 for 3 with the two run homer. She also walked once in her four at bats. She had 7 put outs and one error on the night. Her current batting average is .583 and has 6 RBI’s on the season.
previous article

M.A.I.C. March Athletes of the Month