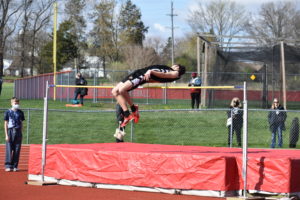 Colin Last had a great month of May competing in Track and Field.  He qualified for the MHSSA State Track and Field Meet in both the Long Jump and High Jump by placing 2nd at regionals.  He finished 1st in the MIAC Championship in Long Jump with a jump of 19’07, and 3rd in the High Jump with a jump of 5’08.  To close out the month, he took 1st place finishes in both the High Jump and the Long Jump at the Wayne County Championship. 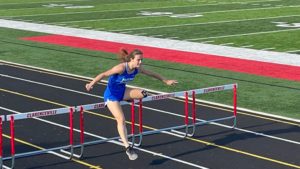 Emma Semlow was a three sport athlete this year.  She is a leader on and off the field, court or track.  As a Senior, Emma set a goal to qualify for States in the hurdles.  She persevered this season and reached her goal, qualifying for States in both the 100m hurdles and 300m hurdles. 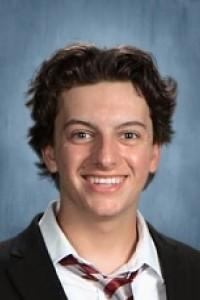 Positions: Shortstop and Pitcher.  As pitcher had a  3-2 record in the month of May.  Pitching in both conference and non-conference games. Aidan struck out 70 batters in these 5 games. Aidan also batted .343 in the month of May to help the Sentinels win the Red Division MIAC Co-Championship.    Aidan was also selected by Livingston County Press to be voted player of the week for his performance this month.  Congratulations! 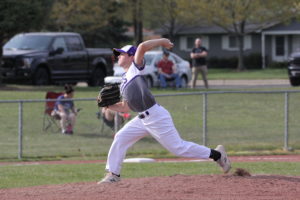 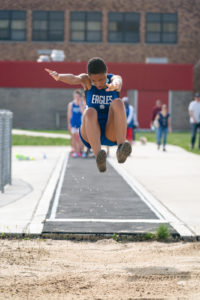 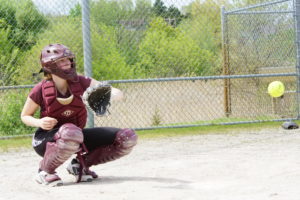 Sophia Fitrakis a Senior and 4 year varsity player with the NCA softball team has had an outstanding month.  Sophia hit .847 with an on base percentage just over .900.   She leads the team in every offensive category and has been a wall behind the plate in her catching duties.  Sophia threw out 4 runners attempting to steal this month alone. In addition to her amazing stats on the softball field, she is the team captain and has shown great leadership both on the field and off.  Sophia graduates as the class valedictorian, NHS VP, Student Government Treasurer and much more.  She will be attending the University of Michigan on scholarship in the fall and as a member of The Crew Team. 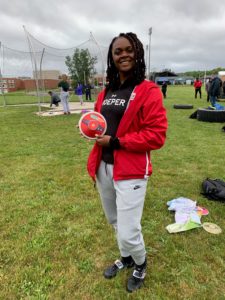 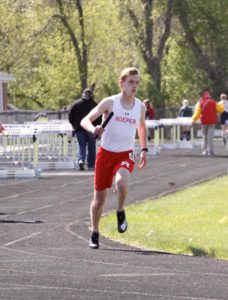 Jada Coburn and Will Hoover, Seniors, Track and Field, The Roeper School

Roeper Seniors, Jada Coburn and Will Hoover, had some impressive results as we wind down the track season.  Jada was crowned league champion in both shot put and discus, she also won both events at regionals and placed fourth in discus at the Oakland County Championships.  Will anchored Roeper’s winning 4x800m team at the league championships and won the 800m run.  Regions will always be a memorable day for Hoover as he stood on top of the podium for the 4x800m, 1600m, and 800m races.  Good luck at the MHSAA State Finals Jada and Will!