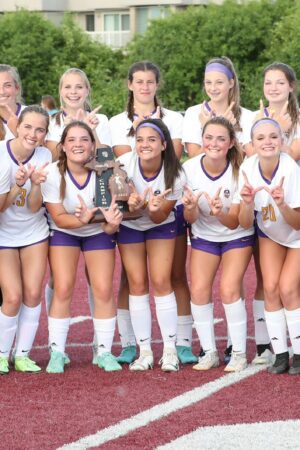 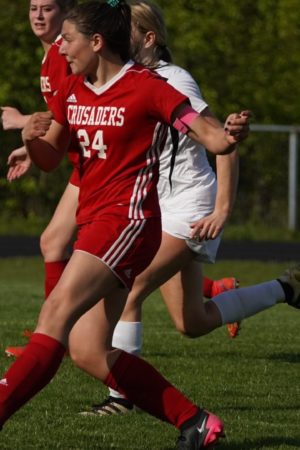 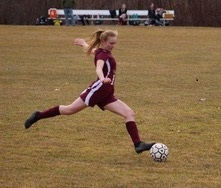 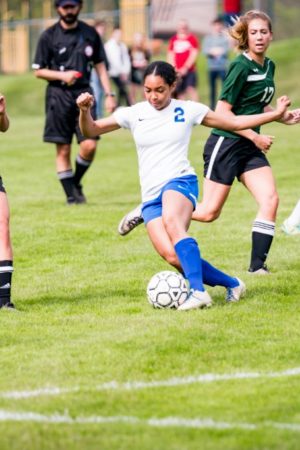 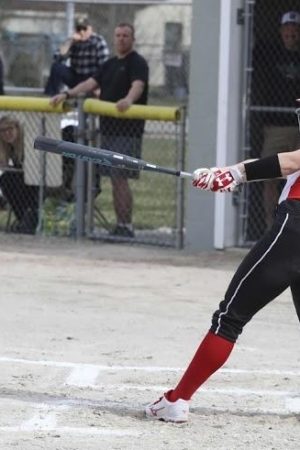 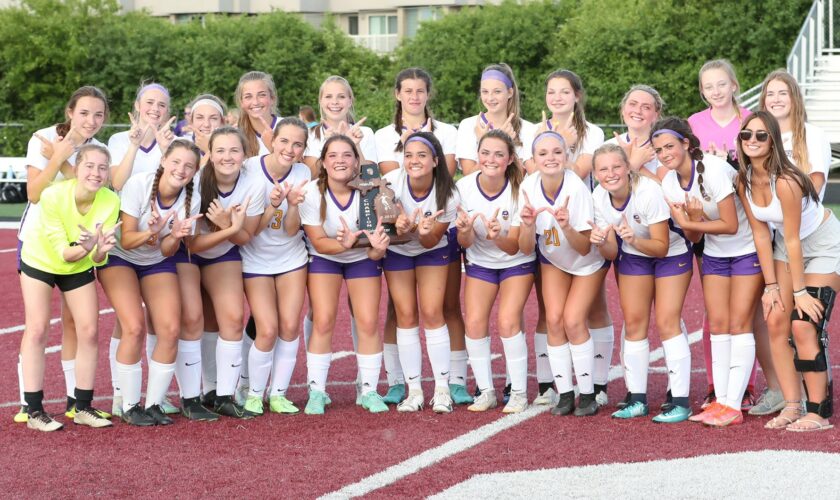 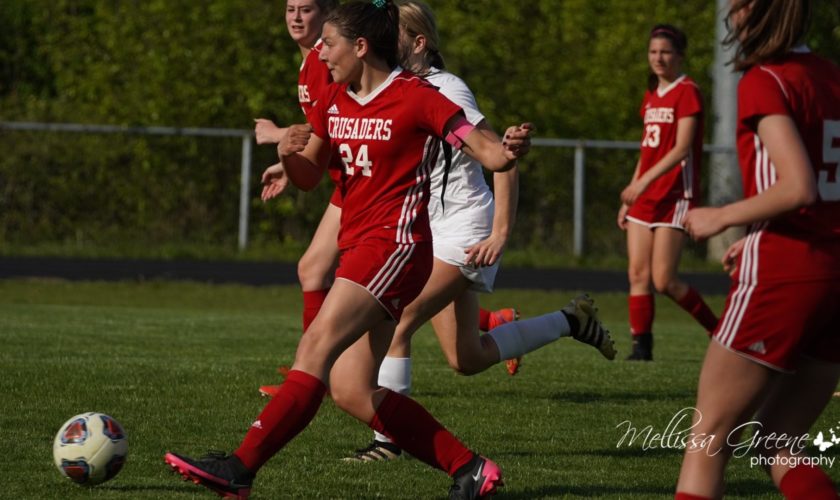 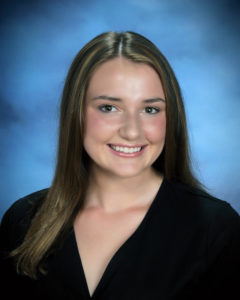 Jillian has been with the Oakland Christian women’s varsity soccer program since her freshman year. She has been the Lancer goalkeeper every year and has been a calm and steady presence in the net. She was selected as a team captain this year as a senior because of her experience and leadership. After graduation, Jillian will attend Grand Valley State University. Thank you, Jill, for your fierce competitiveness in the net and for all your contributions to OCS women’s varsity soccer! 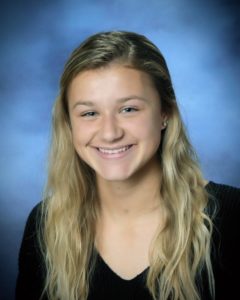 Mackenzie, often referred to as “Genius”, is one of our team captains. Last year was her first year with the Lancer soccer team and her athletic ability quickly proved to be an asset especially on the defensive back four. She quickly developed into a leader on the team and the coaching staff knew she would be one of our leaders this upcoming year. After graduation, Mackenzie will attend High Point University in North Carolina. Thank you, Genius, for all of your contributions to OCS women’s varsity soccer!

The CSPA Women’s Soccer team was established in the 2017 school year. Senior, Carolina Curcuru is the
last original lady Sentinel that started the team. With the conclusion of the 2020 season, Carolina is the
last of the ‘original interrupters’ which was the nickname for the team during the first year of play.
Carolina was the only freshmen when the team was developed and has played all four years.

Carolina is a versatile player with skills that can be counted on in any position on the field. She dominates in
defense and has proved her skills as a striker in the 2018-2019 season. Her dedication and leadership
skills granted her the assistant captain in her sophomore year and she became captain for the team in
her junior and senior years.

Carolina will be attending Michigan State University in the fall of 2020 to study Nursing. Congratulations Carolina! 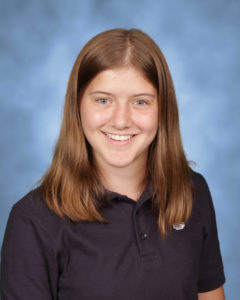 Anna is a 2 year varsity soccer player and the Eagles loan senior this year.  She will be attending Snow College in the fall to study outdoor leadership and entrepreneurship.  Thank you Anna for all your hard work at SCS! 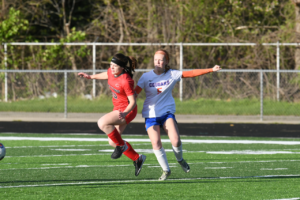 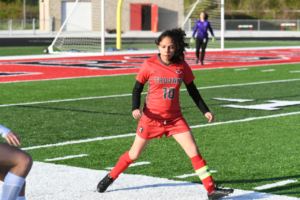 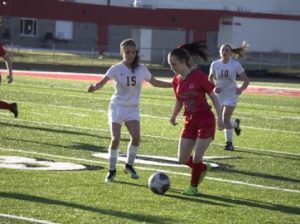 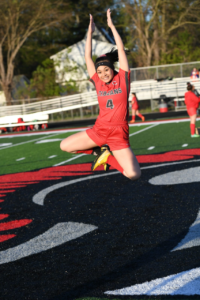 Monica Gonzalez
A versatile player and natural leader, Monica served as a captain for the Trojans in her junior year, as she displays a number of qualities that help make teammates and others around her better. Monica possesses a rare combination of the decision making abilities of a midfielder with the instincts of a centerback. These qualities led Monica to making over 40 varsity starts for Clarenceville. Monica is the type of player coaches want to be on the field for every second of every game.

Jordan Lay
A 2019 Western Wayne Athletic all-conference selection, Jordan is a tenacious and strong defender who started over 40 games for the Trojans over her Sophomore and Junior seasons. Many opponent scoring opportunities were limited and thwarted by Jordan’s excellent positioning and ability to anticipate the play before it happens. Additionally, Jordan was a 3-sport athlete at Clarenceville, while also competing in varsity bowling and volleyball. Her drive to compete and will to never give up are two qualities that Jordan will take with her beyond the field.

Samantha Arai
Over the past 2 seasons of Sam’s Trojan soccer career she showed immense effort and improvement. Sam is a great teammate and always dedicated herself to doing whatever she could to help the team, on and off the field. Primarily as a midfielder and attacker, Sam made over 15 varsity starts for the Trojans and played a key role by making appearances in many other games.

Rena Ngo
Rena started over 30 varsity soccer games for Clarenceville and undoubtedly would have started more, but for ankle and foot injuries that hampered her over Sophomore and Junior seasons. Primarily in the midfield, Rena’s energy- both physical and mental were a great contribution to her team every time she stepped on the field. In addition to soccer, Rena also earned her varsity letter for sideline cheer. 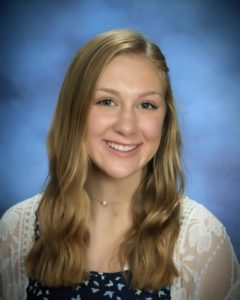 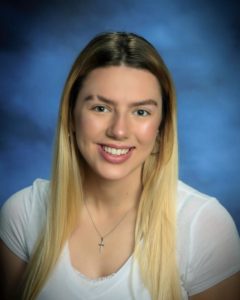 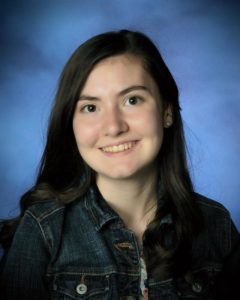 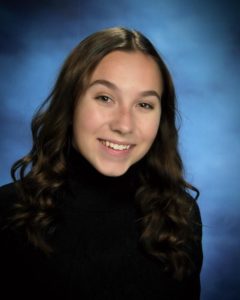 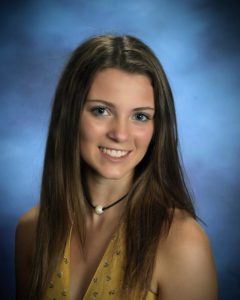 The Lutheran Northwest senior class is comprised of four players who have been a part of the LHNW soccer program their entire high school career (Teresa Kujawa, Sarah Owens, Annabelle Tyrell, and Gabby Woomer) and one player joining for the first time (Alyssa Haller). This group of seniors had prepared for this season bringing their experience, knowledge of the game, leadership, and personality to the team. These seniors have worked to build the skill level as well as positive attitude and comradery with their team.

Coach Steve Ferguson highlighted the unique traits each player brings to the team and program. Teresa Kujawa is a dedicated student of the game working tirelessly on perfecting her footwork, moves, and skills. She constantly tries to push those around her for their best, including spending all offseason preparing physically for this season, and was always motivating her teammates to get active and stay active. Sarah Owen’s playing experience has allowed her to fit into any position, even spending some time filling in as goalkeeper and is willing to do what it takes to help her team. A part of her willingness to play any position is that Sarah does so with total commitment giving it her all physically. Annabelle Tyrell is willing and able to make those sprints up and down the sideline as an outside mid/winger in an almost tireless fashion. She is also known to keep her teammates (and coaches) on their toes with her constant commentary during training sessions. Gabby Woomer is a fearless player. She started her keeper training as a backup her freshmen year, and every year she was able to add more goalkeeper skills to her arsenal. Gabby has been willing to sacrifice her health and well-being to throw herself in front of any shot to help give her team a chance at winning, then crack a joke immediately afterwards. This was going to be Alyssa Haller’s first year playing soccer. She is a fast player and a quick learner. Her positive attitude and persistence helped her to build and develop skills in a hurry as she prepared for her first season; skills she looked forward to putting on display to help her team.

Lutheran Northwest is proud of these ladies, their commitment to the soccer program, and their amazing Christian witness. 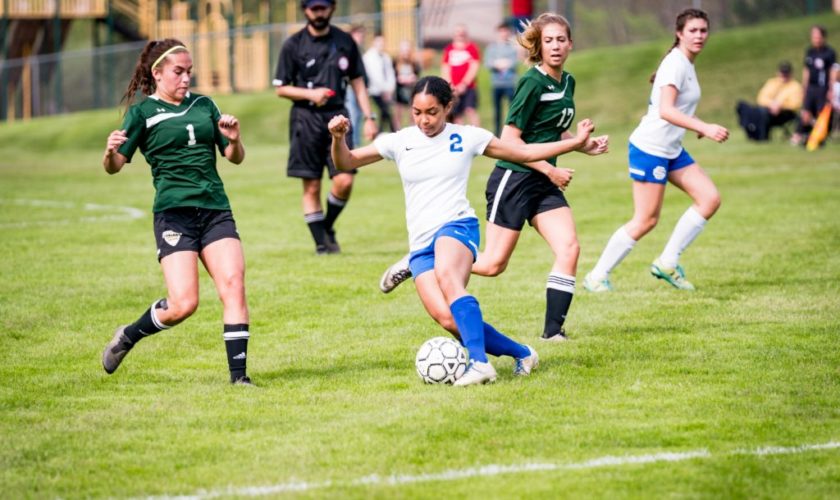 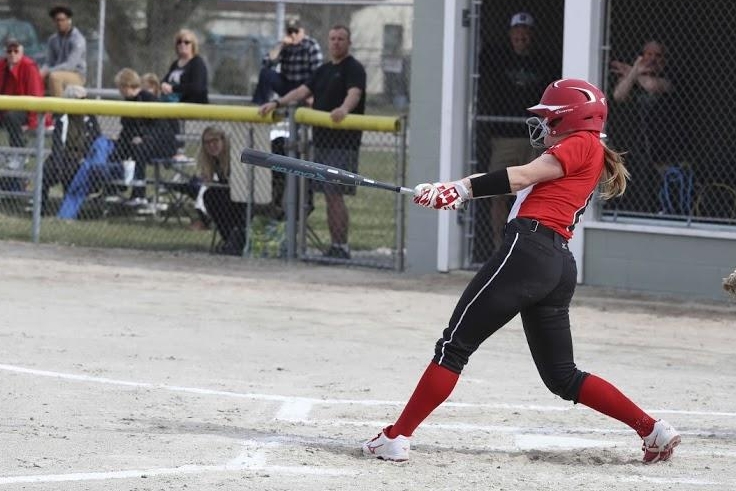 The 2020 M.I.A.C. spring sport division alignments were set this past week at the June Athletic Director Meeting.  The divisions reflect the additions of Clarenceville and Whitmore Lake to the conference.  Schools with an (*) reflect teams that are new to the division or moved into that division from the other division.  Also, soccer was split into to divisions for next year from the current single division of the past 2 years.