M.I.A.C. February Athletes of the Month 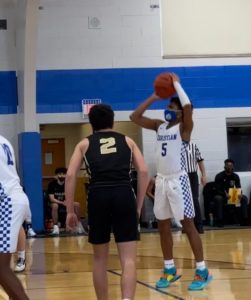 Verian has led the Eagles basketball team to the best start in school history helping the team to an undefeated 7-0 while winning all five of their conference games.  He is averaging a team high 14.6 points a game having scored in double digits in 6 of the team’s first 7 games.  He had a season high 21 points in the team’s victory over Oakland Christian on February 20.  Verian is a 3 year varsity basketball player who earned All M.I.A.C. honors last year as a Junior and was a member of the 2019 MHSAA State Championship Basketball team at Southfield Christian. 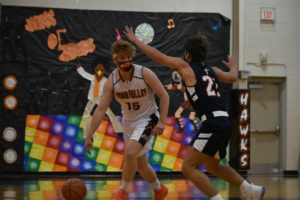 HVL Junior Cameron Ohlsson has started the season strong for the Hawks.  In the first 9 games, he has averaged 30 points per game, 5 rebounds. 3 steals, and 3 assists. 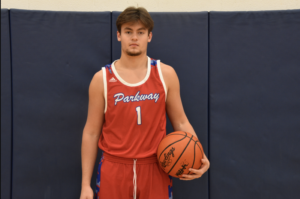 Senior John Stricker is a three sport athlete.  His love for the sport is evident in every practice and game.  He leads his team on and off the court in sportsmanship and team spirit. 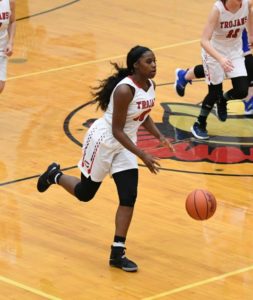 Amarion is a great leader on and off the court; she always pushes her teammates to be better and she is the first person to offer help if a teammate needs help. She has led Clarenceville in scoring in 3 out of their 4 games thus far. She is averaging 11 points a game. Amarion also makes her presence known on the defensive side of the ball with blocks, steals and rebounds. Amarion’s communication and leadership skills push the Trojans on the court each game. 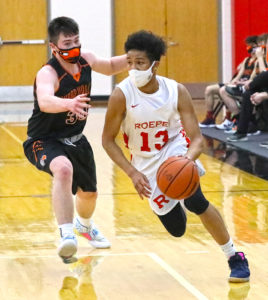 Junior Guard Thai Fowler is averaging 15.2 points a game during the month of February. In February Thai had a team high 21 points against ICB and a 16 points in a win against Novi Christian. 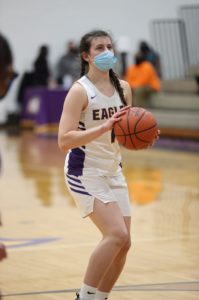 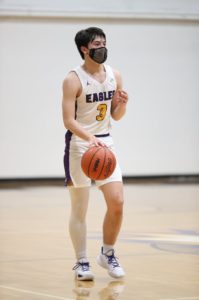 Nathan eclipsed 1000 points in his career on February 25th against Roeper School. He is averaging 14ppg so far this season as the Eagles are 5-4 (5-1 MIAC). Great Job Nathan! 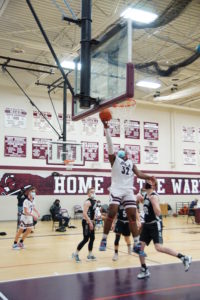 Colin has started the season setting the tone for the Warriors with his level of competition.  He led the team in February with averages of 16.7 points, 10 rebounds, 2 steals and 2 blocks per game.  Great job, Colin!

M.I.A.C. Student Athletes of the Month