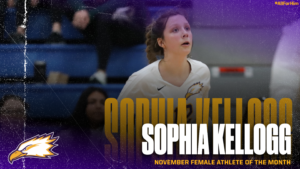 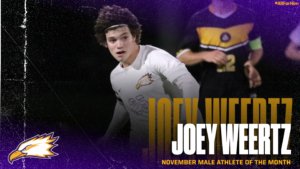 Joey earned 1st team All-Conference, and 3rd team All-State honors while leading the #4 ranked Boys Soccer team to a MIAC Conference championship, MHSAA District Championship, and MHSAA Regional Championship (Final Four) which was the first in program history. Joey was a team captain for the soccer team. Joey is also a tremendous student in the classroom as well, carrying a 3.81 GPA and earning MHSSCA All-State Academic Honors as well. 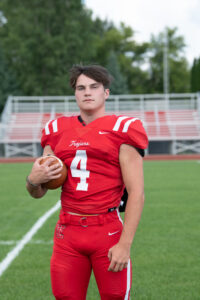 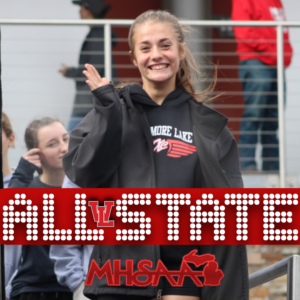 Natalie finished 3rd overall at the Regional and 25th at the State Finals earning All-State honors. 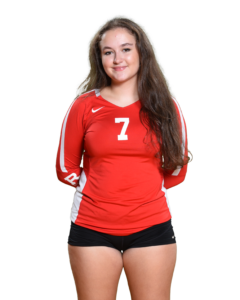 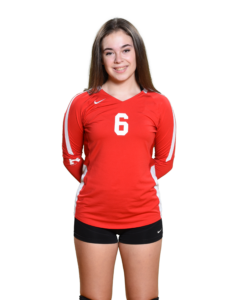 Irena and Ava Thomas have made an incredible impact on the Roeper Volleyball team and Roeper Athletics.  These two girls are four year varsity volleyball starters and on pace to become our “Iron Athletes” having played 12 varsity sports in their tenure as high school athletes.  Irena and Ava are the definition of Student Athlete as they both continue to carry 4.00 GPA’s while managing their time wisely between the classroom and athletic commitments. 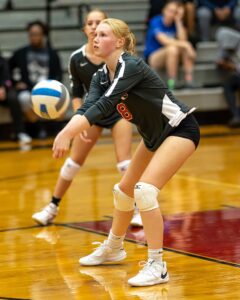 Abby Dawe saved some of her best play for the end of the season playoffs where she helped lead the lady Trojans to both a District and Regional championship.  Over these four playoff games Abby had 44 service points including 9 aces, 21 kills, and 28 digs.  Her leadership on the court as well as her consistent all around play were integral in the teams success. What a wonderful way to end a solid career at Clarenceville High School! 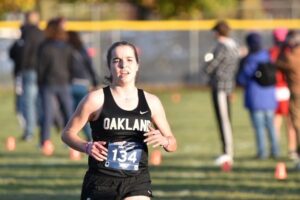 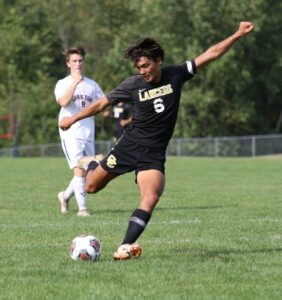 For the season, Joshua Reyes had 16 goals and 5 assists to lead the Lancers in scoring in 2022. He was Team MVP and received MIAC 1st Team All-Conference, MIHSSCA (Michigan High School Soccer Coaches Association) All District, All Region, Team All-Academic, and Individual All-Academic honors. Joshua was also selected as First Team All State by the MIHSSCA. 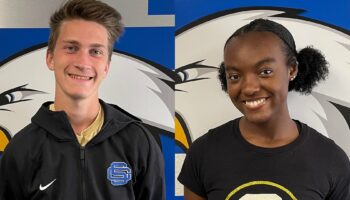