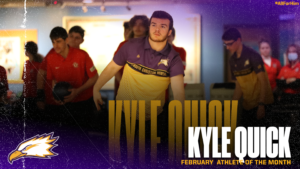 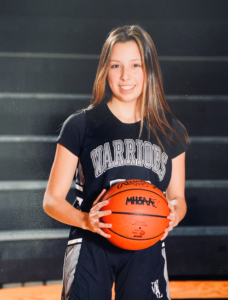 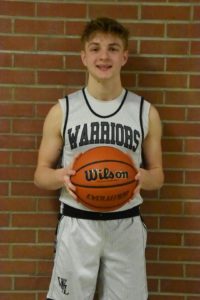 Grace –  #10 – point guard –  had a breakout month on varsity with 40 points, 15 rebounds, 13 steals, and 5 assists. She played most of the District Game on 2/28 against Huron Valley. She set up and coordinated open gyms for the team on off days throughout the season.

Paul – #3 – point guard – has been stable contributor all season, especially in February, with 23 points against Rudolf Steiner on 2/10 and 30 points against Charyl Stockwell Preparatory Academy on 2/25. Paul totaled 113 points, 46 assists, 37 rebounds, and 19 steals, while playing 30 minutes a game. 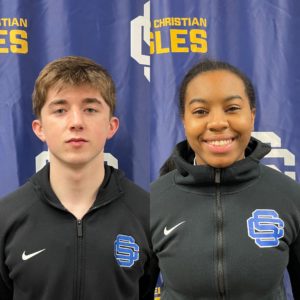 Ty’Syn averaged 19.3 points per game in 7 games during the month of February.  She recently scored 33 points in the MHSAA District Final win by connecting on 8 made 3-pointers.  Ty’Syn will finish her career as SCS’s all-time leader in career 3 points made in both a season and a career.  The former all-state player also holds the school record for most points in a game with 46 point game in 2020.

Mike is averaging 16.2 points a game on the season and has been a big part in helping his team to a share of the program’s 11th straight MIAC conference title.  He had a season high 30 point performance against Inter-City Baptist where he knocked down 9 3-pointers.  Mike also excels in the classroom as a 4.0 student. 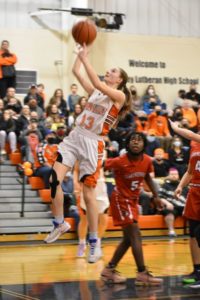 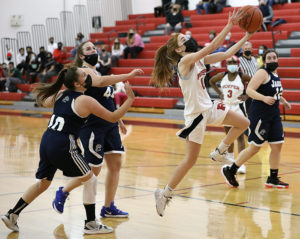 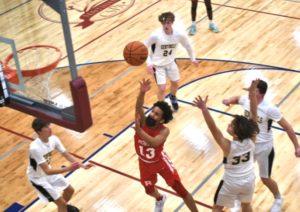 Sofia has been a steady contributor during her freshman campaign.  In addition to her ability to score, she also opens up the court for her teammates.

Tai Fowler for athlete of the month. He averaged 19.6 points per game on 50% shooting from the field throughout February. 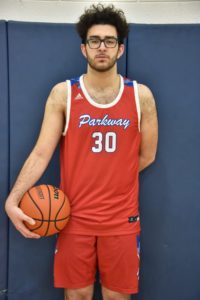 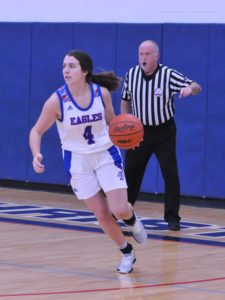 Matthew Hani has received Athlete of the Month for his servant-leadership.  Matthew shows nonstop effort and leadership in both games and practices.  He is the team’s biggest encourager no matter the situation.

Caroline Schlaf has received Athlete of the Month for her dedication to Parkway Athletics.  Caroline has shown servant-leadership to her teammates by exemplifying sportsmanship on the court.  Caroline has also shown leadership while working with the middle school and elementary teams at Parkway.