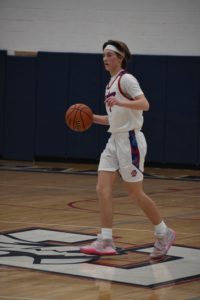 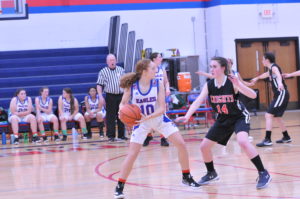 Luke Wolgast has received Athlete of the Month based on his determination.  Luke has worked hard in and out of season to improve his skills and help his team improve.

Tamerah Peterson has received Athlete of the Month for her determination.  Tamerah has consistently improved throughout this season.  Her drive to be successful will guide her to continue to improve within her own skills and in the seasons to come.

Emilia, a senior Captain, is one of our shooting guards and is leading our team in points and assists. She leads our team with conviction passion and a deep concern for her teammates. Stats include: 42 points, 14 Rebounds, 9 assists and 7 steals so far this season.

Olen only has 2 losses this month, took 3rd at Lincoln Park, MVW at the MIAC meet, and was also a MIAC meet champion. 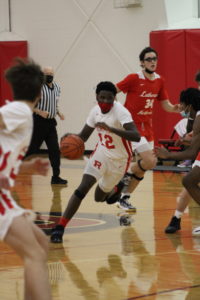 Jonathan Johnson averaged 20.1 points per game in 7 games in January. 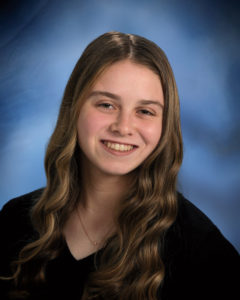 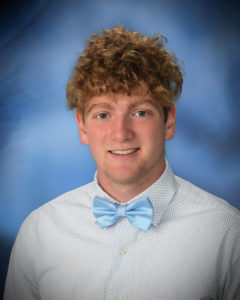 Kate’s strong shooting has been key in the month of January for the Hawks.  In January, she shot 51% from the floor, 12-20 from the 3-point line, and 83% from the free throw line.

Cameron has led the Hawks in scoring in the month of January.   He had a game high 27 points, including 7 3’s in one game. 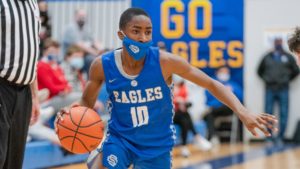 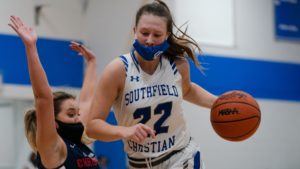 Amene has led the Eagle basketball program to a 7-1 record in January.  Over the eight-game span he has averaged 21 points per game.  He scored a season high 30 points in a victory at Clarenceville and he has 4 other games with 20 plus points.  Amene earned 1st all-conference honors as a freshman.

Cairo had a season high 31 points against Hamtramck.  During the team’s six games in the month, she has averaged 16.8 points a game.  Cairo is a two-time MIAC all-conference selection in basketball.

November M.I.A.C. Athletes of the Month