MIAC January Athletes of the Month 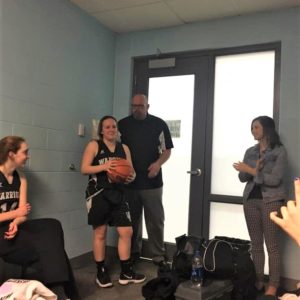 Emily Fremder is a hardworking senior both on and off the court. Emily was close to breaking the overall career 3 point record last year and demolished it this year with plenty of season to go. She is a team player, a humble leader in word and actions and is a role model for how a female high school athlete should conduct themselves.

During the month of January, Brooke has been one of our most consistent players. During the 6 game stretch, She is averaging 12.5 points, 9.8 rebounds, 3 steals and 3 blocks per game. “Brooke has really started to realize her potential. She works extremely hard to get better each and every day. 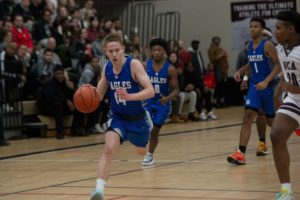 Noah has averaged 18.9 points a game in January helping the Eagles to a 6-1 record this month including a 5-0 start in MIAC conference play. He scored a career high 31 points against Clarenceville on January 10 and followed it up with a 27 point game against Novi Christian 4 days later.

Austin is averaging 17 points per game for January. His high was 21 points against Whitmore Lake. He also scored 20 pts against Roeper.  Hosmer’s overall average for the season is 18.2 pts per game. Austin is also serving on the school mission trip to Nicaragua this month. 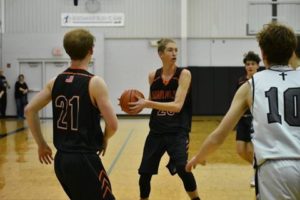 Jonathan has had a great month of January on the basketball court. He averaged 16 points per game, 2 steals, and 6 rebounds in 7 games. 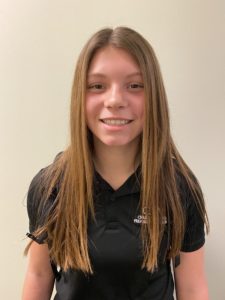 -Isabella finished in 1st place in her first ever High School Giant Slalom ski event this month. CSPA High school ski’s in the MBHSSA- Mount Brighton High School Ski Association. This Ski Conference has membership of large Class A schools and united ski programs. CSPA is the smallest member school in the conference. Izzy complemented her first place victory with two other 3rd place finishes in Slalom and another 1st place in Giant Slalom this month. She was also put up by the Livingston County sports writers for Livingston County Player of the week for her outstanding performances on the ski slopes. 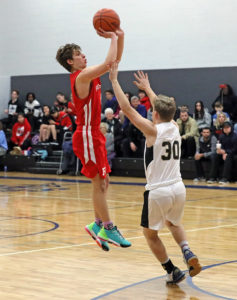 Evan had an excellent month in January averaging 18 points and 6 steals per game. 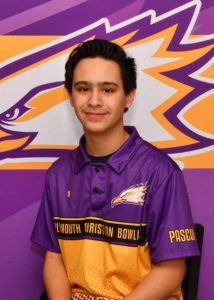 Brennan leads the team in best match score (225), best practice score(255), and best overall average(195). In its first season as a varsity sport for Plymouth Christian, Brennan and the team have done an incredible job. They have 5 more matches for the month of February and then will be competing in the MHSAA Regional Matches on February 28th and 29th. 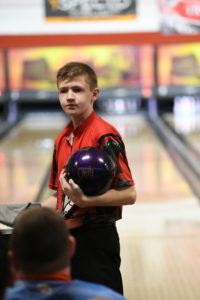 MIAC December Athletes of the Month