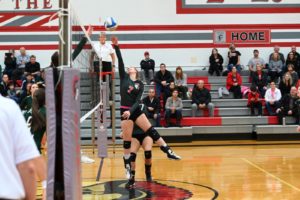 Skylin has been a leader on the Clarenceville team all year. She is a blocking and hitting force to be reckoned with every time she takes the court. Skylin ended the season on a high note recording 29 kills, 5 aces and 4 blocks in her last few matches. She is going to be hard to replace next year because she leaves the Trojans leading the team in overall kills and blocks as well as serving percentage and dig percentage.

Senior Setter Rachel Stiteler helped the Lady Eagle Volleyball team go 6-1 in the month of November and capturing MHSAA District and Regional Titles, while helping the team make back-to-back appearances in the state semifinal.  During the state run Stiteler had 245 assists and twice broke her own single game school record for assists with 46 in the district final vs. Plymouth Christian and 50 in the state semifinal vs. Mendon. 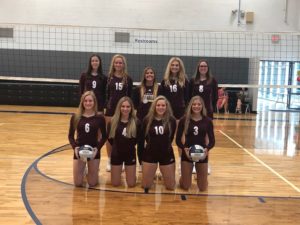 The Sentinels (36-6-1) won their 2nd straight Volleyball District Title and are The MIAC Co-Champions tying with Southfield Christian.

In November, Whitmore Lake made the playoffs for the first time since 2013 and won its first playoff game since 2006. Though we fell in the district championship game, the team had one of the best seasons in school history finishing at 8-3. 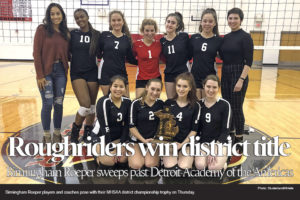 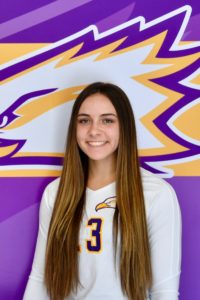 Gabriella is a tremendous student-athlete at PCA and really exemplifies what it means to be a leader and an example on and off the court. A 2-time State Champion and ultimate competitor. We congratulate Gabriella on earning November Athlete of the Month. 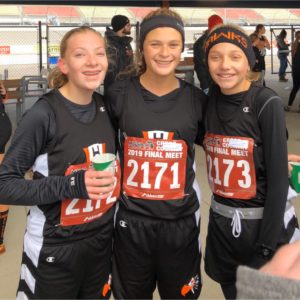 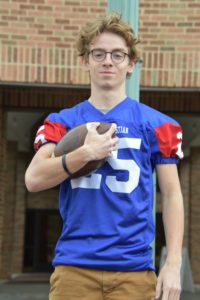 Joe has been a member of the Parkway Varsity Football team for four years. This year he served as a Captain. His servant’s heart and strong work ethic has been an example to his fellow teammates and students at the school. He was crowned Homecoming King at this year’s festivities.

MIAC December Athletes of the Month