MIAC September Athletes of the Month 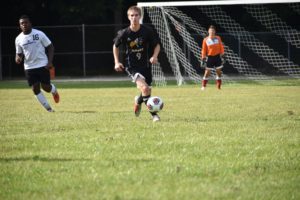 Zac Ott is the central defender of the Hawks Soccer team who have a record of 6-0-2 in the month of September..  While leading the defense, Zac  has also found opportunities to score, having 6 goals this month.
Andrew Shea, Senior, Parkway Christian, Cross Country
As a senior he has stepped up as a leader and to help with the team. Especially at meets he makes sure all the runners including middle school are stretched and ready to go for the races. 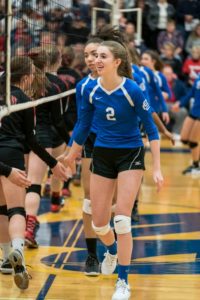 The senior volleyball player and Abliene Christian commit helped the Eagles to an undefeated month of September for the #1 ranked division IV team in the state.  Van Dyke over her last six contests has led the Eagles with 102 kills, 74 digs and 15 aces.  She broke her own school record by tallying 32 kills in a match against Charyl Stockwell this past month.
Will Hoover, Junior, Roeper, Cross Country 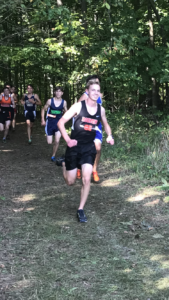 Will Hoover medaled at all five meets in the month of September.  He took 24th at the Titan Invitation, 5th at the Holly Invitational, 7th at the Small School Invite, 8th in the orange division for Juniors at the Old School Classic and 3rd at the first MIAC Jamboree.
Emily Cameron, Junior, Plymouth Christian, Cross Country 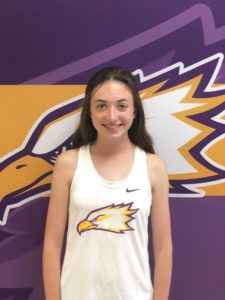 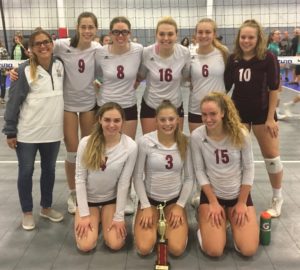 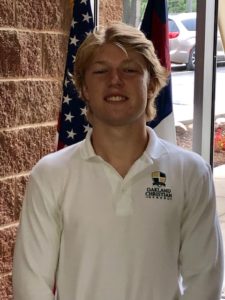 Daniel Siminiski is playing the Quarterback for the first time and has become an impressive dual-threat.  He has accounted for over 1250 yards of total offense.  Passing, he is 58-105 for 843 yards with 9 TDs and 0 interceptions.  In the run game, he has rushed for 413 yards with 5 TDs.
Daniel has led our team to a 4-1 start (4-game winning streak).  His leadership and on-field performance have been a big part of that.  He has been a team leader and great example throughout the year from offseason conditioning periods to fall practices. 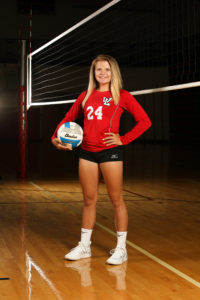 Linsey has stepped up as a leader both on and off the court.  Her defensive play, with 302 digs and 15 kills in the libero position has led Whitmore Lake to a great 4-0 start in our new league.  In addition, she has shown great responsibility helping out new players in our program and on the JV team. 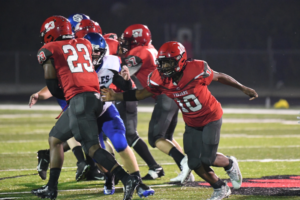 Miles challenges himself by taking rigorous courses as a freshman.  He also has started every game on the varsity, playing not only both sides of the ball but multiple positions on the offense.  Miles is a leader and outstanding young man.