MIAC August Athletes of the Month 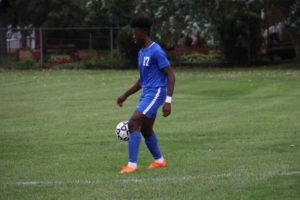 The senior soccer player from Southfield Christian led the Eagles in scoring in the month of August scoring 5 goals and assisting 3 others.  His top game of the month came on August 27th when he scored 3 goals against Lutheran Northwest earning the hat trick. 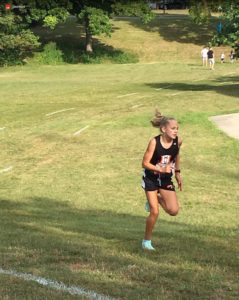 Erika a freshman at Huron Valley Lutheran started the cross country season strong by taking first place at the Concordia University Invitational.  Erika set a course record for the girls with a time of 21:44, out running her next competitor by 1 minute and 52 seconds.  Huron Valley Lutheran’s cross country team placed 3rd at the Concordia Invitational. 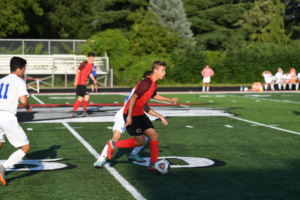 Aaron a sophomore at Clarenceville High School has been an integral part of the soccer teams early success, running the middle for a young squad.  He leads the team with 3 goals and 2 assists, and his ball handling and passing will continue to set up may future scoring opportunities. 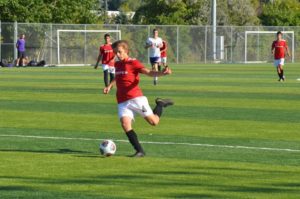 Senior Evan Akkashian is off to a hot start this August recording 7 goals and 2 assists.  His game highlight occurred up north on a team trip as he rattled off 4 quick goals against Harbor Beach High School in a 5-0 victory. 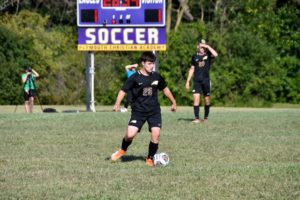 Freshman Joey Weertz has had a strong start to his first season of high school soccer.  He quickly became the first choice defensive center midfielder after displaying impressive defensive prowess and consistent distribution early on.  Joey will look to continue his control of the midfield as the season progresses. 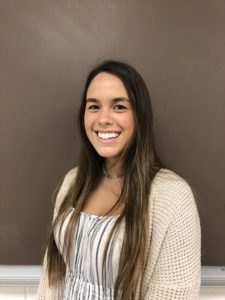 Natalie Nelson is a senior captain on the volleyball team.  In August, Natalie helped lead her team to a first place finish at the Oakland Christian Tournament.  Natalie tallied 7 aces and 29 digs while helping to lead her team to victory. 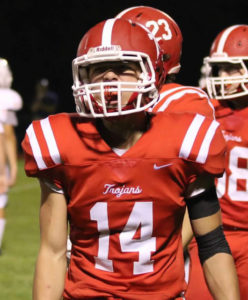 In Whitmore Lakes opening football game, Kurth, a junior, led the way offensively with 17 carries for 118 yards.  He also added TD and a 2-pt conversion. 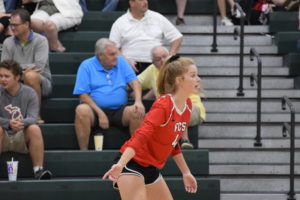 Bella stepped up to be a leader on the volleyball team.  She has offered guidance to the younger players on technique and terms of the program.  Bella was also a leader during Parkway’s matches at the Oakland Christian School Volleyball Tournament and had 24 kills. 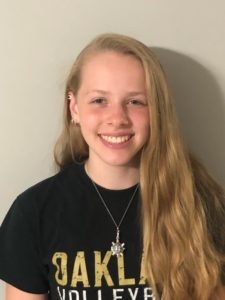 Katrina “Katie” Hopkins is a junior captain on the volleyball team.  Katie led her team to a runner-up finish in the Gold bracket on the opening weekend at the Oakland Christian Invitational. As the setter, Katie had 82 assists and 6 aces for the tournament. 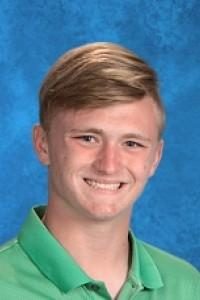 Christian is a senior at Lutheran Westland High School who came off an injury from last year to dominate the field of play.  He has scored 14 goals and has had 4 assists already in four games.